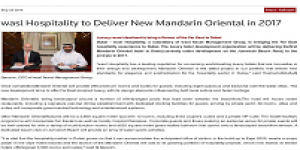 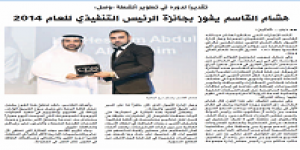 DAFZA Expands To Increase Economic and Business Opportunities in The UAE 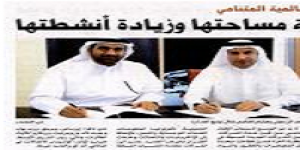 Mandarin Oriental To Open A Luxury Urban Resort In Dubai 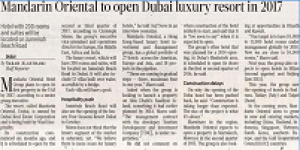 Hong Kong, 09 September 2014 -- Mandarin Oriental Hotel Group has today announced that it will manage a luxurious urban resort in Dubai, in the United Arab Emirates, which is currently under development and due to open in 2017.Mandarin Oriental, Dubai will be located on Jumeirah Beach Road, with direct access to the golden sands of Jumeirah Beach – one of the most sought-after waterfront locations in the city.The resort’s 200 luxurious rooms and suites will include 12 spacious and exclusive over-the-water villas, accessible via a private bridge. Each villa will have its own infinity edge pool and a private swim platform, allowing for direct access into the calm waters of the Arabian Gulf.All accommodation will be imaginatively and stylishly designed, taking full advantage of the resort’s outstanding vistas of the Arabian Gulf. Design elements will be influenced by the local area’s culture and the Group’s oriental heritage, with Mandarin Oriental’s exacting attention to detail. 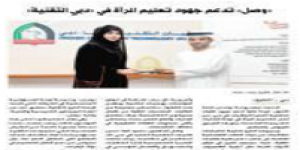